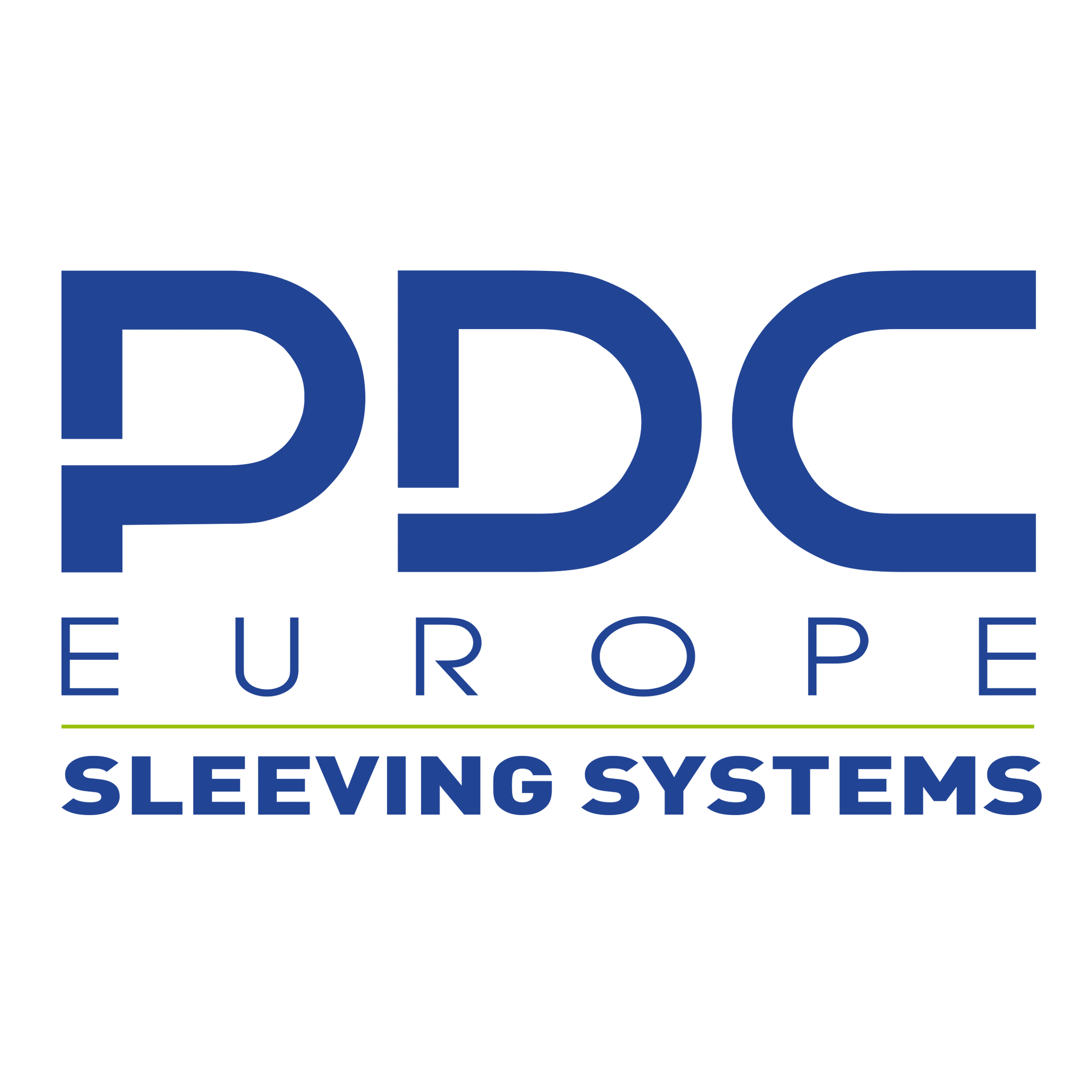 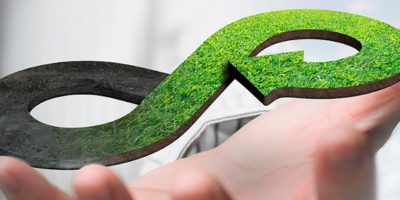 In the past decade, one thing has become apparent: consumers have been put off plastic. According to Kantar, 80% avoid the use of plastic bags, 75% have cut down on single-use plastic drinks bottles and 66% avoid products in plastic packaging. But is plastic really so bad for the environment?

Upon closer inspection, the answer is a categoric no.

“Plastic” is something of a coverall term; it’s a general name that is given to a whole host of chemical compounds including monomers & polymers. Despite the enormous variety that falls under the plastic label, the material is facing blanket stigmatisation meaning that the evils of plastic aren’t necessarily based in fact. Plastic bashing is almost an international pastime! So, in the interests of balance, here are 7 reasons why plastic deserves a second chance:

First things first, a key point, is that plastic is recyclable. Even so-called single-use plastics, once used, can be recycled, transformed & used again. Your yoghurt pot from lunch? That can be transformed into part of a bench, for example!

The problems of littering and marine pollution are very real – but these problems are caused by people, not by plastic. According to YPO, “around 85% of the plastic in the ocean comes from a small number of Asian and Pacific rim countries, so a ban in the UK is not the answer, rather we need to use our resources more effectively and help others to do so too”.

Global action needs to be taken to educate people on waste & recycling, and countries around the world need the resources. Only then, will we see a real difference to these problems.

New technology means that plastic can be broken down into constituent parts to be reused. Rather than getting rid of plastic, we should aim to close the ‘material cycle’. As a resource efficient material, the way we view plastic should shift to ‘valuable resource’, rather than ‘waste’.

The strength and durability of plastics means that they can be reused & recycled several times before even needing to be recycled. Even so-called single-use plastics – carrier bags, drink bottles, etc – can be reused multiple times. The long lifespan of plastic is often cast in a negative light, but if we turn this on its head and consider that a cardboard container which quickly deteriorates requires more energy to produce and recycle than a plastic container that has a long life-span and can be used, and re-used multiple times.

Plastic is now an essential material in almost every industry – food, cosmetics, health, automobile… the list goes on. The core of the matter is that plastic is incredibly functional and is often the best material to use. It is strong, resistant to chemicals as well as high & low temperatures and easy to form and clean.

Plastic is incredibly flexible & versatile – it can create incredible packaging solutions that help optimise space. Its moldability makes it a dream for designers to work with, but more importantly it also means it can be designed to fit specific products, reducing excess use of material.

Did you know that plastic weighs 3.5 times less than alternative packaging solutions? The repercussions of this on the environmental impact are not to be sniffed at – consider the impact of weight when transporting goods. Plastic packaging results in a 60% reduction in greenhouse gas emissions!

Not only is it lighter than other materials, it is also more compact – plastic’s durability means that it can be very thin and so uses fewer resources and takes up less space for transport thus further reducing emissions.

Speaking of transport – why use packaging at all? Well, the answer is obvious – without it, food waste can be as high as 50% during transit compared to when plastic is used to protect the produce. Food waste is a massive problem, but plastic helps! For example, grapes sold in sealed trays have reduced waste in shops by over 20%. If we take cucumbers as an example, they are usually wrapped in plastic to improve their shelf-life as the additional layer helps to prevent dehydration. A major retailer who trialled selling “naked cucumbers”, without shrink wrap, was forced to backtrack due to the increase in food waste.

6. Bang for your buck

Plastic holds such a dominant place in the world of packaging because, simply put, it does more for less. The cost-benefits ratio outweighs that of other materials. Part of this comes back to it being lightweight, which means it costs less to transport as it uses less fuel. It takes less material to make a drinks bottle out of plastic, than it does to make one out of glass, and so is more economical and ecological.

7. The alternatives are being considered through rose-tinted glasses

For now, no viable alternative to plastic really exists. Glass is much heavier, which means both emissions and costs rise. It is also more fragile, which leads to further waste when things go wrong. Paper bags just aren’t durable, or reliable, deteriorating when wet – no use in rainy Britain! Paper labels are often glued on, so aren’t recyclable.

Unlike cardboard and paper, which can’t be recycled if soiled or wet, plastic is easy to clean and so a better candidate for recycling!

Single-use plastic bags, which have become a symbol of our over-dependence on plastic, and widely replaced by cotton tote bags or reusable plastic bags for life. This is, undoubtedly, a positive development, but only if people really do use the same bag repeatedly which is too often not the case. How many people have 5+ different tote bags? The UK government’s Environmental Audit Committee found that: “The environmental impact of an individual carrier bag reduces if people reuse it many times…. A reusable cotton bag, for example, would need to be reused over 130 times (equivalent to daily use for over 4 months) to have the same impact as a thin plastic bag used once. This would increase to 393 times if the plastic bag were used three times. Using carrier bags for waste disposal, such as for lining bins, also reduces their environmental impact by displacing the need to purchase additional swing-bin and pedal bin liners.”

The negative repercussions of banning plastic would be keenly felt and affect modern life, cause supply chain issues and a hike in costs. It would have a negative impact on the environment, with increased CO2 emissions and food waste. One thing is certain – we need to re-educate people and hand them the resources to close the material cycle and use plastic to its full potential! Go Green with Plastic!

Contact us sales@pdceurope.com for more information about how to optimise your packaging and make sure you’re making informed decisions that have a positive ecological impact. “Go Green with Plastic”. www.pdceurope.com 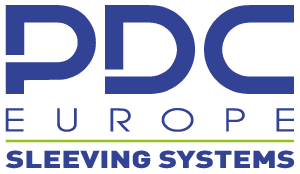